STRESS AND THE STATE OF OUR WORLD

Stress is rampant in today’s world and is at the center of almost all disease states, both physical and mental-emotional. Living in a world moving at amplified speeds, our energetic systems are bombarded with input at unprecedented rates. Multi-tasking between work, parenting, house chores, and other responsibilities, makes life look like a constant series of scheduled tasks. As a result, many people feel rushed, hurried, unsupported, and burnt out. The phrase, “I don’t have time”, is a common motto in the 21st century.

This manner of living puts tremendous amounts of stress on the body leading to multi- system dysfunction and eventually disease states. While the short-term effects of stress are a normal physiologic response, long-term chronic stress will lead to many negative side effects.

Effects of Chronic Stress include:

“Being preoccupied with the past or future creates much of your stress”
-Doc Childre, founder of The Institute of HeartMath

Scientific research has shown we all have an electromagnetic field surrounding us. This field is a combination from the brain, heart, and other electrical systems in the body. The heart has been found to be the strongest of all the electromagnetic fields. It’s electrical field having 40-60x more amplitude, and magnetic field being around 5000x stronger compared to the brain’s. The heart’s magnetic field has even been shown to emit up to 10 feet away. The heart passes information via these fields to the rest of the body. The heart pulses out a rhythmic pattern that reflects the emotions one is feeling. Depleting emotions like anxiety or worry create an incoherent pattern, while renewing emotions like joy or love create coherent patterns.

Heart rate variability (HRV) is the change in the time intervals between adjacent heartbeats. HRV is directly related to the body’s interdependent regulatory systems and ultimately, their efficiency and health. An optimal level of HRV reflects healthy function and an inherent self-regulatory capacity, adaptability, or resilience. Too much variability, or instability, such as arrhythmias or an overactive nervous system is detrimental to efficient physiological functioning and energy utilization. Too little variation indicates age-related system depletion, chronic stress, pathology, or inadequate functioning in various levels of self-regulatory control systems.

HeartMath technologies allow providers and patients to measure in real time this important physiologic data. Through the implementation and practice of HeartMath techniques, one can visualize and track how they are positively impacting their heart rate variability. 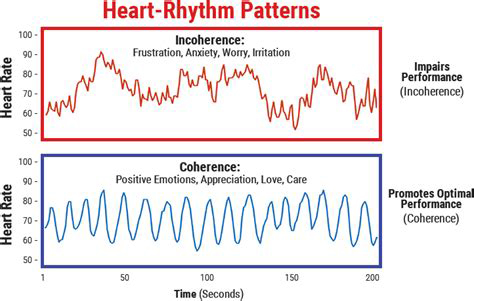 Coherence means clarity of thought, emotional balance, and the quality of being orderly, consistent, and intelligible. It can also be defined as ordered distribution of energy in waveform.

One can create a more coherent environment through the power of their hearts energetic expression. It’s through the heart that people change. The heart is a primary generator of rhythm in the body, influencing brain processes that control the nervous system, cognitive function, and emotion. The more coherent one becomes the more synchronized the different energetic systems in the body become. Raising coherence helps you feel, think & sleep better, do better at work & school, and improve communication skills.

The fees vary based on the time of consultation. Details will be discussed at the end of the Discovery Call.

The above techniques help remove the intensity of negative emotions and assist in experiencing more good feelings such as joy, compassion, and vitality.

HeartMath self-regulation techniques are associated with a variety of benefits. A few highlights from studies performed show: 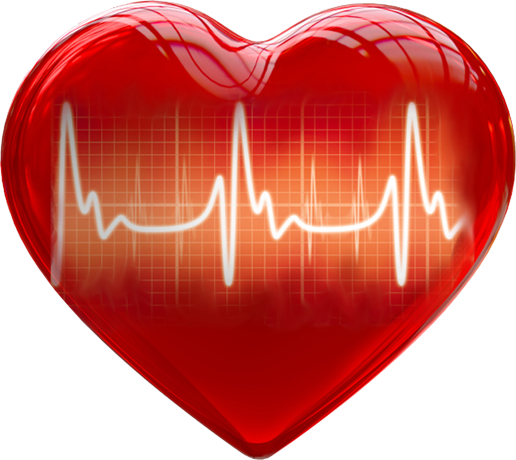 WHY USE HEARTMATH INTERVENTIONS?

HeartMath techniques are an effective way to improve mental, emotional, physical, and spiritual well-being through invoking and sustaining sincere appreciation. The greater your capacity for sincere appreciation, the deeper the connection to your heart, where intuition, unlimited inspiration, and possibilities reside.

Using HeartMath techniques helps shift energies away from the mind and more towards the heart center. When one connects with their energetic heart they are able to release stress, balance emotions, and feel better faster.

WHO CAN BENEFIT FROM HEARTMATH?

Ultimately, anyone can benefit form adding these simple and scienfially validated techniques into their daily lives.

“Learning to empower and live in the moment requires that you free yourself from judgements about the past and projections about the future” -Doc Childre, founder of The Institute of HeartMath